Dyer Engineering were introduced to Energy Minister Matthew Hancock MP at the NOF Energy 2015 national conference, ‘Energy: A Balanced Future’ which was held at the Sage Gateshead in North East England. The conference welcomed more than 600 speakers, exhibitors, and delegates from across the UK and around the world to debate the role of the supply chain in ensuring a balanced energy mix and the challenge to prevent energy shortages in the future.

As a key member of the supply chain, Dyer Engineering directors contributed to the debate whilst showcasing the skills, products, and services offered to the energy sector. The NOF event provided an ideal forum for networking with a variety of companies within the industry and allowed the sharing of ideas during these difficult times. Dyer Engineering was one of only 3 companies selected to meet Matthew Hancock MP the Energy Minister

The North East of England has won a reputation around the world for its pioneering engagement in the international energy industry and Dyer Engineering are very proud to be so actively involved within the industry and the NOF 2015 event. 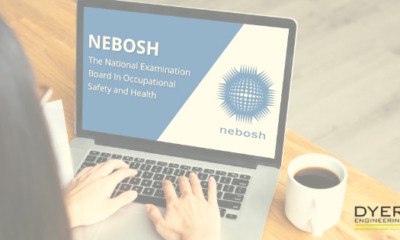 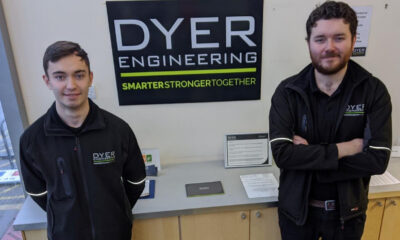 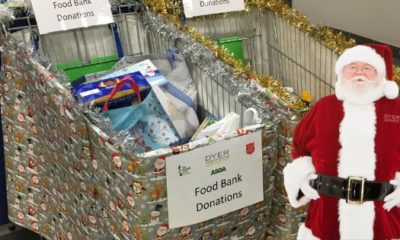 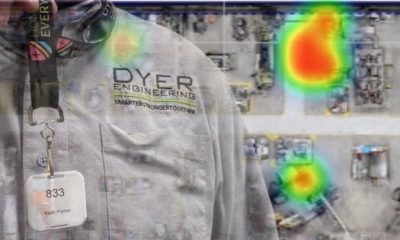